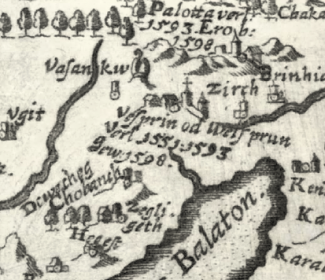 Research fellow Gábor Nemes and assistant research fellow Viktor Kanász gave lectures on a conference related to the 16th century history of the diocese of Veszprém. The conference was held during 30–31 August 2017 in Veszprém.