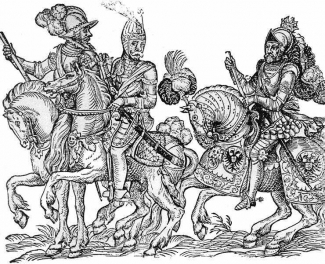 Several of our research group's members gave lectures at the conference "György Thúry Memorial Conference" in Nagykanizsa on 9 October 2018.

Tamás Kruppa, senior research fellow of the research group, presented the details he discovered in the Vatican Archives about the unsuccessful siege of Kanizsa in 1601, specifically the actions of the mercenary army of Francesco Aldobrandini.

Viktor Kanász, assistant research fellow, gave insight into the 16th century town of Kanizsa, and he analysed the relations between the confessions and their development at the area.

Márton Szovák gave a lecture about the contents of a newly discovered source, the military strategy plan of Federico Ghislieri, which he made after the unsuccessful siege of Kanizsa in 1601.